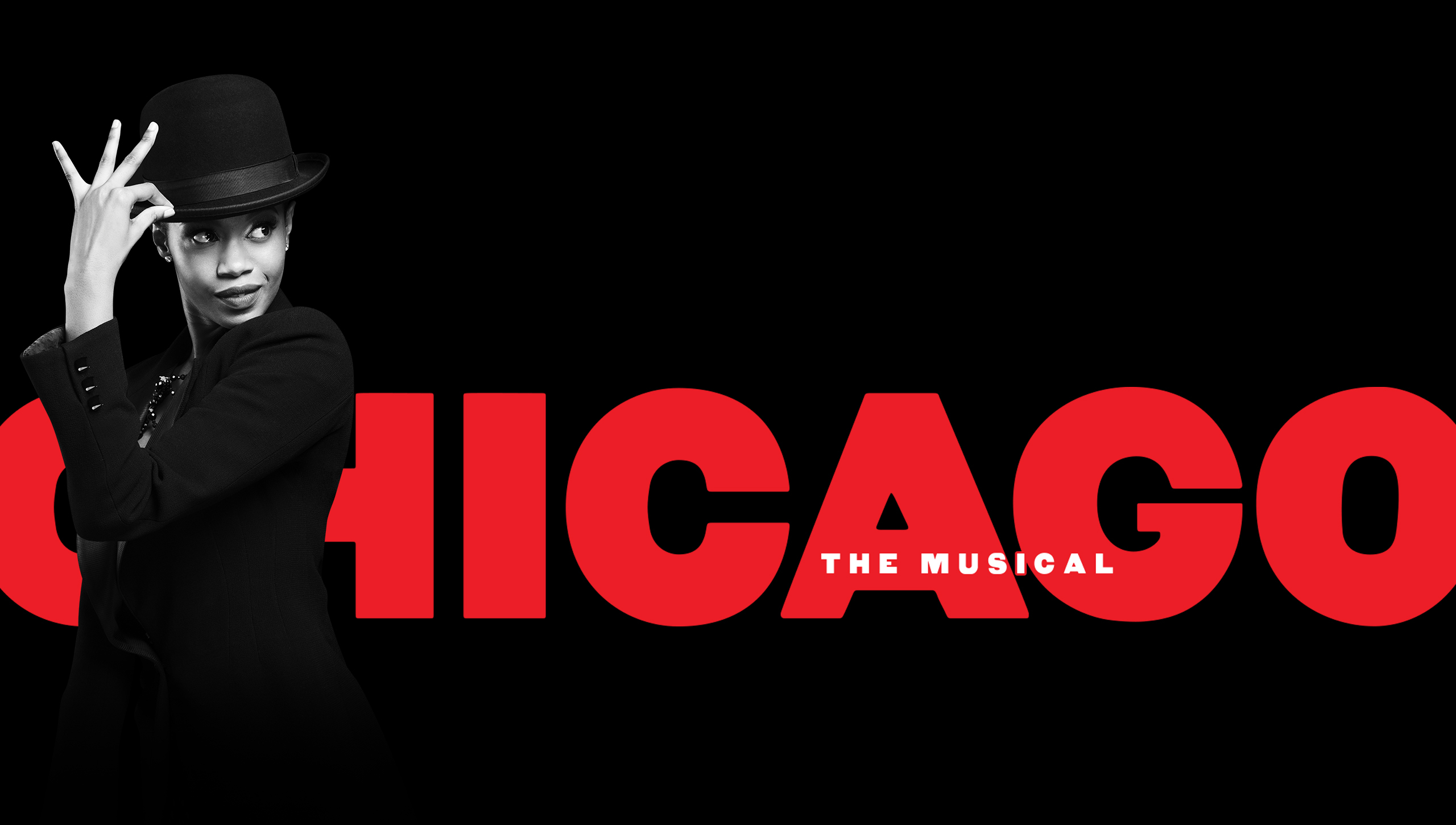 
A true New York City institution, CHICAGO has everything that makes Broadway great: a universal tale of fame, fortune and all that jazz; one showstopping song after another; and the most astonishing dancing you’ve ever seen. No wonder CHICAGO has been honored with 6 Tony Awards, 2 Olivier Awards, a Grammy® and thousands of standing ovations. It’s also no surprise that CHICAGO has wowed audiences all around the world, from Mexico City to Moscow, from São Paulo to South Africa. Whether you’re looking for your first Broadway musical, whether you’ve seen the Academy Award®-winning film and want to experience the show live onstage or whether you’ve seen it before and want to recapture the magic, CHICAGO always delivers.

The Ambassador Theatre box office is closed until further notice. 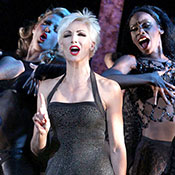 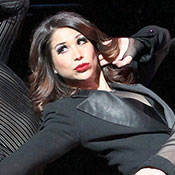 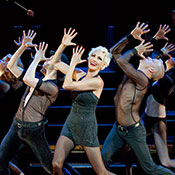 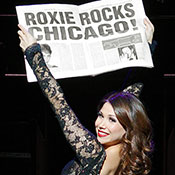 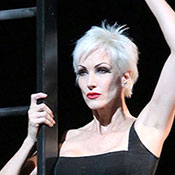 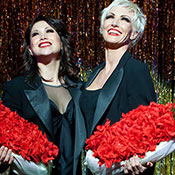 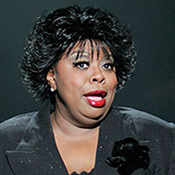 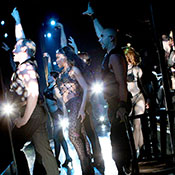 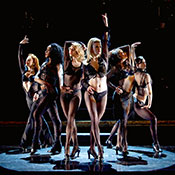 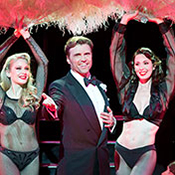 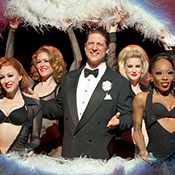 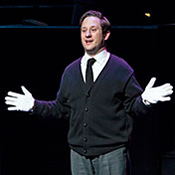 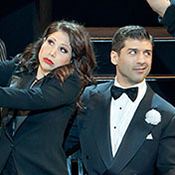 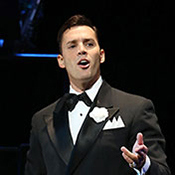 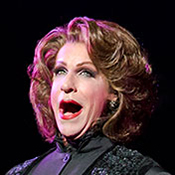 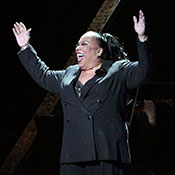 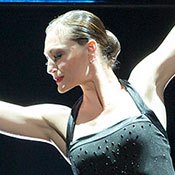 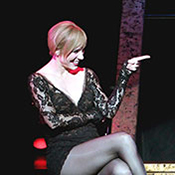 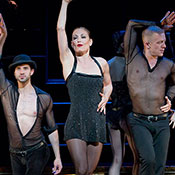 WATCH THE OFFICIAL VIDEO FOR
ALL THAT JAZZ 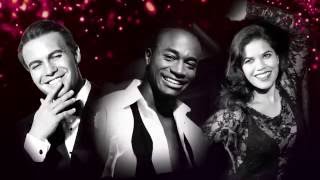 The Stars of CHICAGO 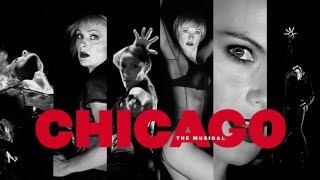 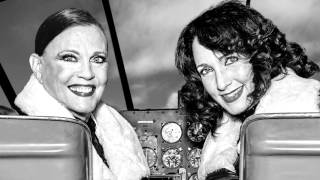 The Razzle Dazzle of Broadway 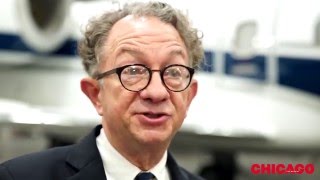 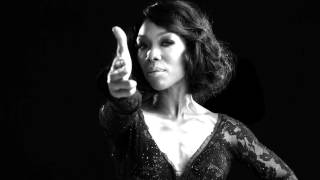 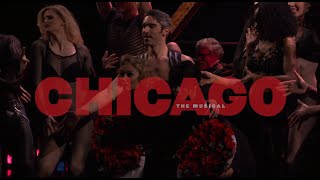 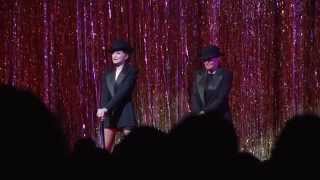