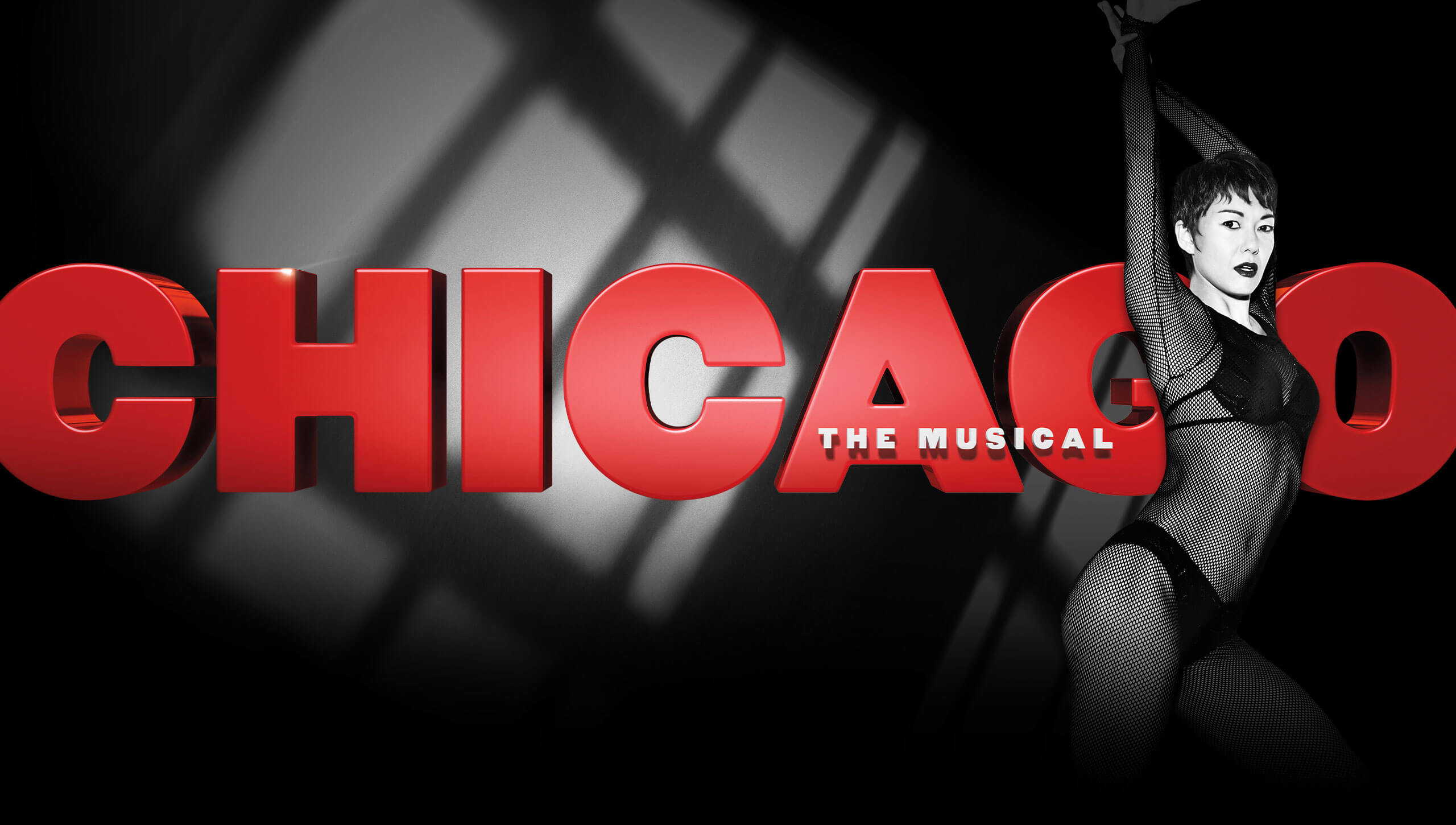 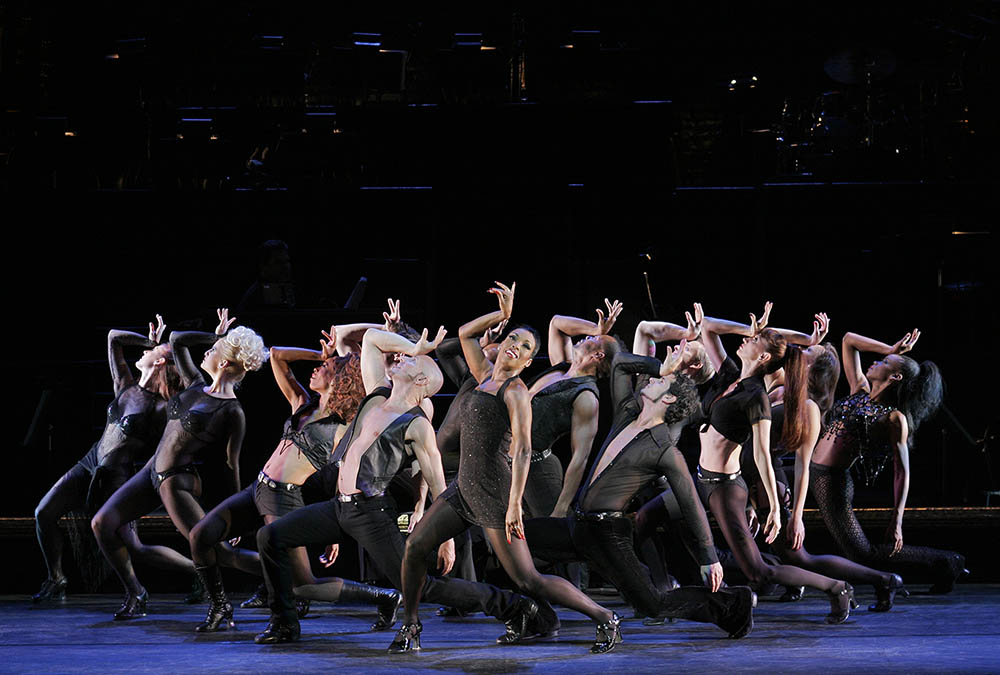 Chicago National Tour Will Bring All That Jazz to Houston, Tampa, Detroit, and Many More Cities

BroadwayWorld.com –  Chicago is continuing its North American tour with a slew of new dates announced across the country! The longest running American musical in Broadway history is hitting Houston, Tampa, Detroit, and many more cities. 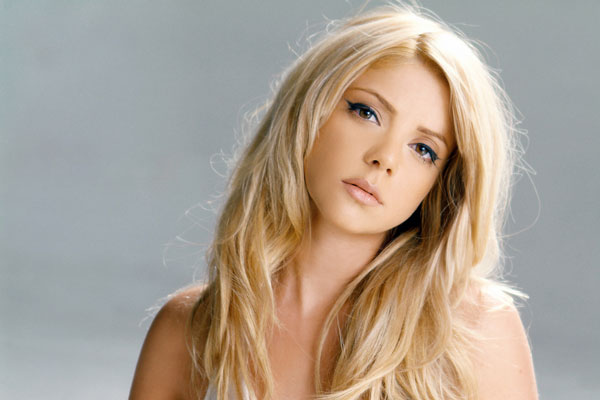 Shiri Maimon will Star in Chicago on Broadway

Jpost.com – Months after reports first surfaced, Israeli singer Shiri Maimon confirmed that she will be taking on a starring role in the Broadway show Chicago this fall. Maimon, who first came to fame in Israel on the first season of Kochav Haba in 2003, has become one of Israel’s most popular performing artists. In 2005 she represented Israel at the Eurovision Song Contest, coming in fourth place – Israel’s highest finish in the 21st century until this year. 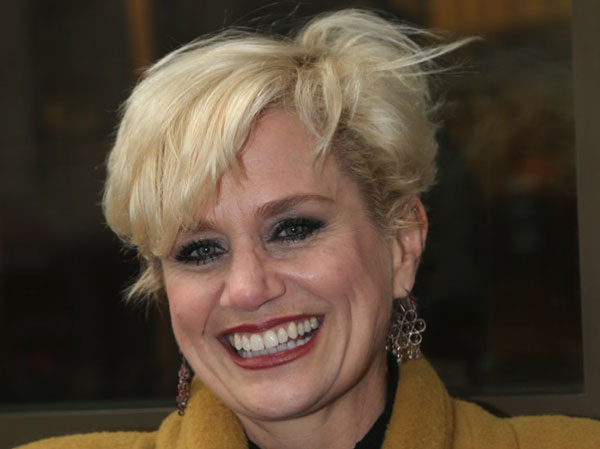 Tony Winner Cady Huffman Will Return to Broadway in Chicago

Broadway.com – Cady Huffman is headed back to Broadway with jazz shoes on. The Tony-winning super talent will take on the role of Matron “Mama” Morton in long-running hit Chicago beginning on April 23. She will succeed current star Valerie Simpson, who will play her final performance as planned on April 22. Huffman is a Tony winner for The Producers. 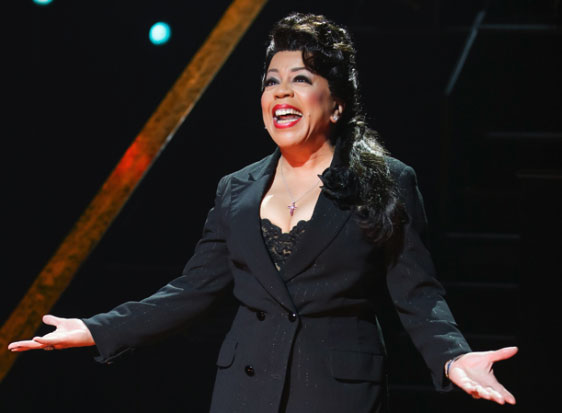 Theatermania.com – With her husband, the late Nickolas Ashford, singer-songwriter Valerie Simpson is responsible for a series of hits that defined a generation. At this point in her legendary career, Simpson has nothing to prove. And yet, she’s currently scaling a new mountain: Broadway. Through April 21, she can be seen having the time of her life as Mama Morton in Chicago. 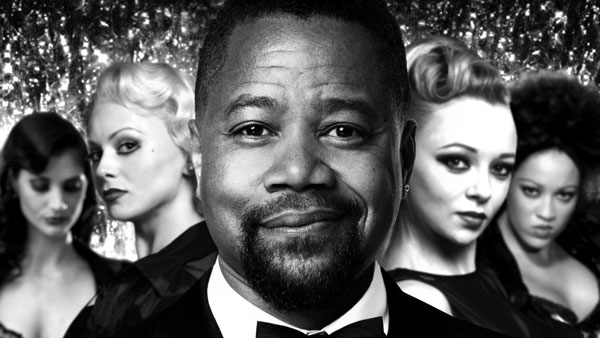 Playbill.com – Casting is now set for the upcoming London revival of Chicago, which begins performances March 26 at the Phoenix Theatre prior to an official opening April 11.